Residuals: Residuals are a measure of how far from the regression line data points are. Residuals are nothing but prediction errors, we can find them by subtracting the predicted value from an actual value 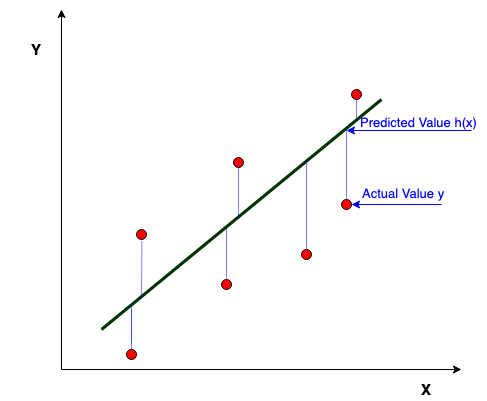 What does RMSE indicate?